Well, it’s been a long and frustrating day on the same-sex marriage campaign trail, but there is a little ray of sunshine at the end of it:  that loud explosion you just heard was right-wing Catholic conservative Bill Muehlenberg blowing a gasket.  I think the reverberations of the explosion are still being felt in Moscow!

Poor old Bill is just starting to realise he’s the minority.  While he huffs and puffs and tries to blow the homosexual lobby down, he’s livid that the rest of Christendom really doesn’t give a shit.  Just 50-100 people turned up for the pro-traditional marriage rally today – versus a reported 10,000 in favour of same-sex marriage – and Bill is on the war path.

Further, in a move that’s likely to distance him and his ilk even further from the halls of power, he’s lashed out and called the Prime Minister “a fornicating, socialist atheist”.  With that kind of rancid rhetoric, Bill’s less likely to get invited to dinner at the Lodge than the Get-Up representatives from teh ‘Homosexual Lobby’ who paid $30,000 for their dinner invite and are still waiting … and waiting … and waiting.

Do go and read Bill’s blog, just for the chuckles.

When Darkness Descends Upon a Nation *

Don’t be put off by the ominous title – it’s a laugh a minute comic romp. Someone should make a movie of this blog post starring Jim Carrey. You’ll laugh until you cry – I promise! 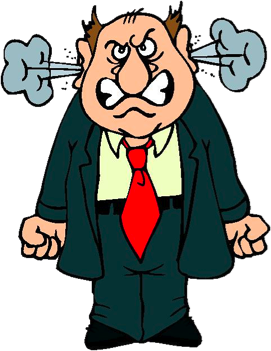 (fully paid up life member of teh Homosexual Lobby)

* Three Little Pigs:  Amusing, but on balance we prefer the comic stylings of Jim Wallace – perhaps it’s a pig thing.

15 thoughts on “Muehlenberg Blows a Gasket”